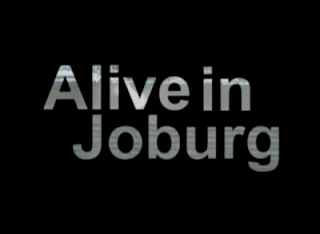 During the year of 2009, South African filmmaker Neill Blomkamp saw the release of his first feature-length project, the science fiction film "District 9", an interesting mix of mock documentary and action film that narrated the attempt to relocate a race of extraterrestrial creatures stranded in Johannesburg, South Africa. Dealing with themes such as xenophobia and segregation with humor and intelligence, "District 9" was a breath of fresh air for the science fiction genre and launched Blomkamp's career to new heights. The interesting thing is that the origins of "District 9"'s concept go back as far as to 2005, when Blomkamp directed the short film that would make him to get noticed: "Alive in Joburg". Produced by Simon Hansen and Sharlto Copley (whom would later star in "District 9"), "Alive in Joburg" is a six minute short film where Blomkamp first explored the idea of a mock documentary about stranded aliens facing xenophobia. A lot of what "District 9" is can be seen in "Alive in Joburg", as it's the first step in Blomkamp's promising career.

Shot in documentary style, "Alive in Joburg" is set in Johannesburg in 1990, in the middle of the apartheid era. Only that to make things worse, a large group of extraterrestrial refugees have arrived to the city, leaving their large spaceships hovering above the city. Initially welcomed by the humans, the extraterrestrial population soon becomes a social problem in the already conflicted Johannesburg. Whole owners of weaponry and technology superior to humans, the aliens have frequent clashes with the police, and engage in a lot of the city's crime. Like a real documentary, "Alive in Joburg" attempts to explore the aliens' perspective as well, hinting that aliens may have this behavior after being segregated and forced to live in terrible conditions. There are also interviews with the human population of Johannesburg which show how the aliens are seen as a plague, specially since they are in conflict with the already segregated black-population of the city. Tension grows when it is discovered that the ships steal resources from Earth to survive.

As one can easily imagine, "Alive in Joburg" is a commentary on the apartheid era that took place in South Africa from 1948 to 1994, as well as on the social problems that are still relevant in the country. Focused on the humans' reaction to the aliens, the documentary consists mainly on brief interviews with the inhabitants of the city, in which we get a glimpse of the social conflicts that arise between the extraterrestrial refugees and humans. Director Neill Blomkamp never fails to maintain the realist style of his movie, and that's precisely the reason of the success of his satire: the serious tone of the film increases the reality of the story, and since "Alive in Joburg" is mainly a reflection of what happens in South Africa, it's not difficult to imagine that the events that take place in the movie are exactly what would happen if such thing happened in real life. Between the interviews there are "news footage" scenes that depict life in Johannesburg after the extraterrestrial arrival, where their technological advantages can be appreciated.

Showcasing a great work of visual effects (by Blomkamp himself), these scenes are truly amazing, mainly one in which an alien wearing an armor fights two police officers. Considering Blomkamp's background as a professional animator, it could be easy to think that "Alive in Joburg" is an exercise to show off his skills with visual effects, but the short film truly has a value beyond nice visual effects, as Blomkamp's use of the mock documentary genre to offer social cometary is worth mentioning. While perhaps a bit too preachy for its own good, "Alive in Joburg" is still a good example of an intelligent use of comedy and science fiction to carry a message in a short film. Flowing at a nice rhythm, the work of editing done in the film is quite good, and truly captures the feeling of a real informative documentary. The performances in the film are for the most part good, although it's safe to say that "Alive in Joburg" is more an exercise in storytelling for Blomkamp than one about directing actors.

Fresh, original and full of charm, "Alive in Joburg" was the short film that paved the way for Blomkamp, as not only it took him to direct the "Landfall" shorts (three short films done to promote the release of the "Halo 3" video game), but when the "Halo" movie project fell, Blomkamp developed the world of this short film into his feature-length debut, "District 9". Perhaps "Alive in Joburg" is not a perfect film, but considering its ambitions, its limitations and what it ultimately achieved, it's really amazing what producers Simon Hansen and Sharlto Copley, along director Neill Blomkamp managed to do with it. Truly the proof that all that's needed is to have imagination and talent. 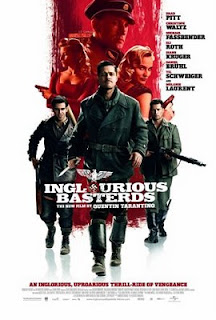 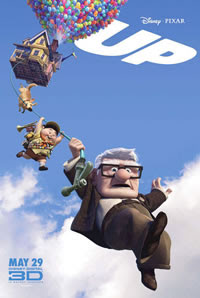 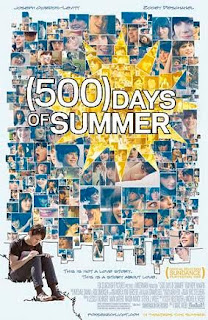 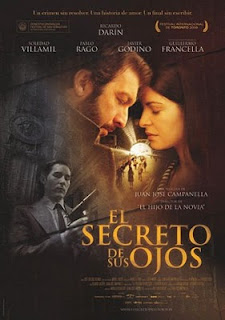 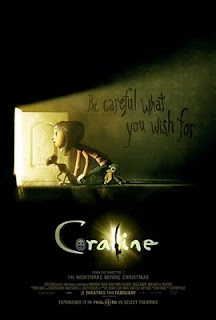 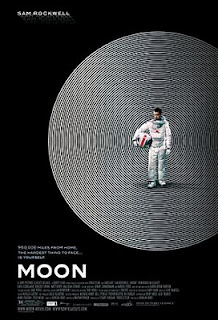 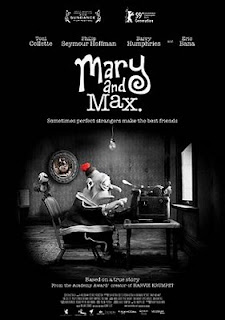 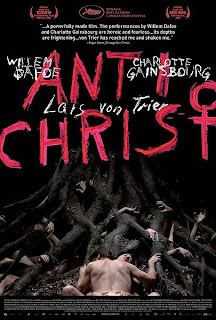 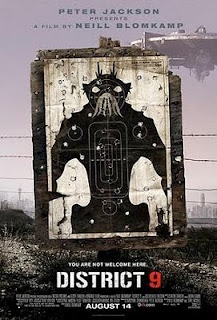 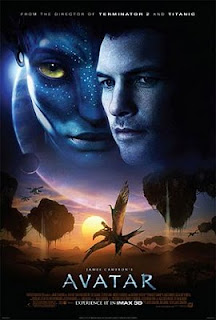